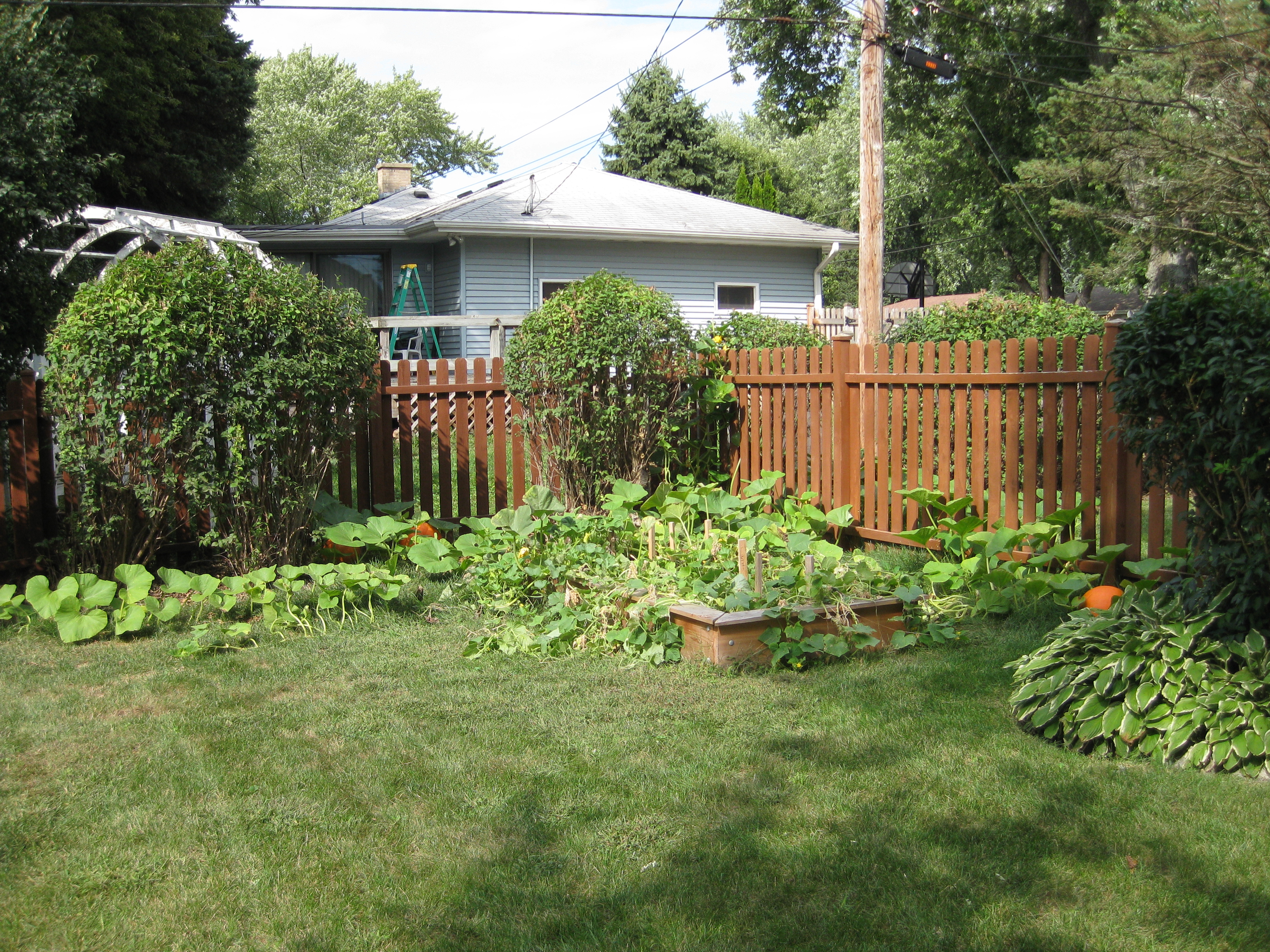 Now that the kids are back in school and vacation time is over, I finally had an opportunity to take a long look at the garden and see what is going on back there. A little over a week ago we had our first pumpkin detach from the plant so Julie moved it to the front of the house. I’m not sure how much longer a lot of the big ones are going to last. Note for next year: plant pumpkins a month later than we did this year if we want them for Oct.

By far, the most bountiful of the vegetables were the cucumbers. They were the first to show signs of life and are still producing. We’ve had so many that I have made several trips to work with a bag full of them to give away to co-workers. Dobson’s Organic Produce has done well and I had several requests for more.

We have had several meals with the green beans but the carrots and potatoes have yet to make an appearance. I think they are more of a Fall item, so we will keep waiting on them. The cantaloupe have done alright, but don’t get to nearly the size of a grocery store melon. Julie calls them ‘snack size’ or ‘single serving’ cantaloupe. 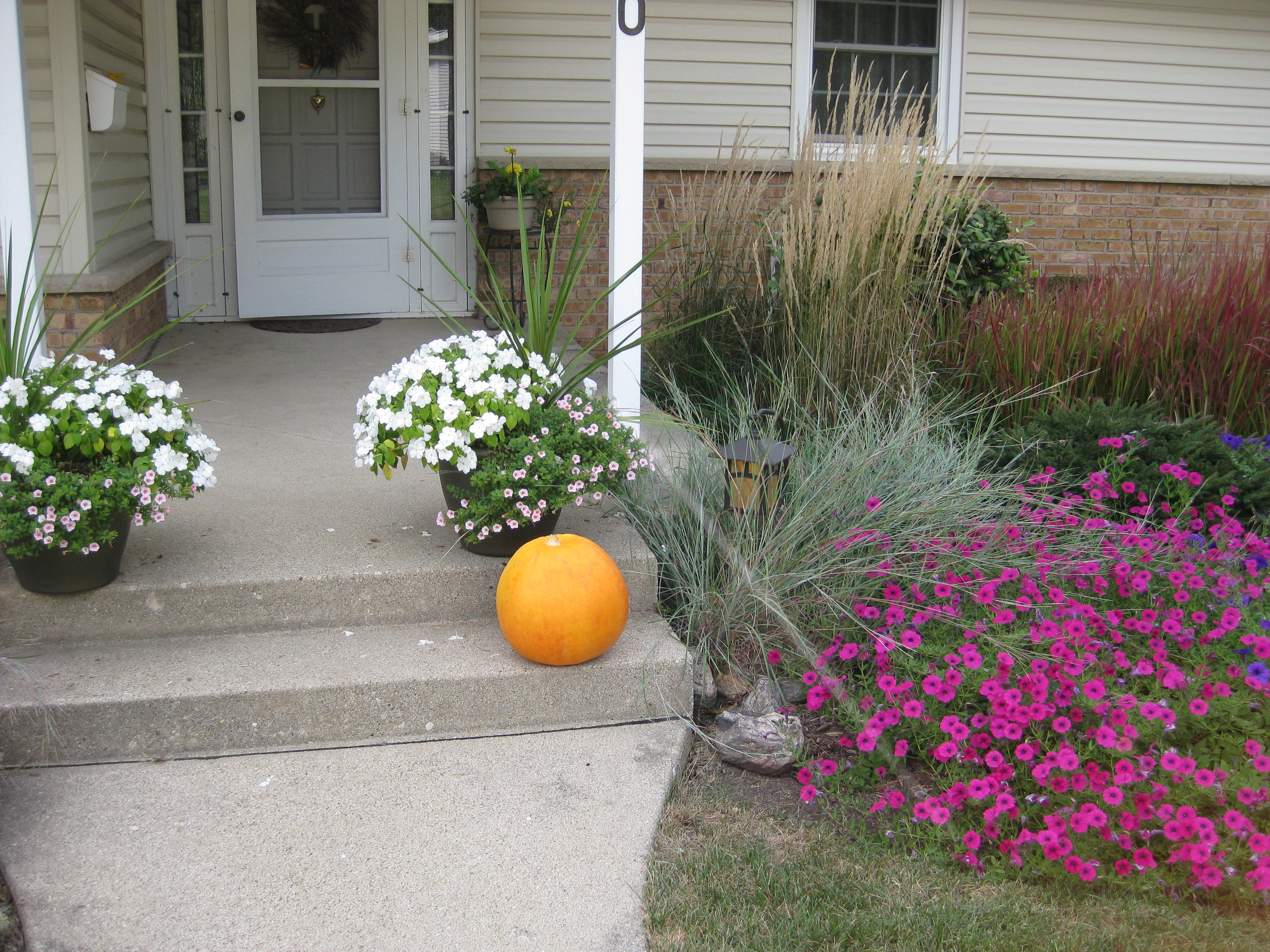 From the look of the backyard, we will have a half-dozen, basketball-sized pumpkins and then another half-dozen smaller ones. It’s too many! Besides decoration, what are we going to do with these things?? Maybe I can convince Julie to try her hand at a homemade pumpkin pie or some other wonderful pumpkin delight… that reminds me, pumpkin spice lattes are back at Starbucks, Fall is officially here.

One more thing, Google Maps updated the satellite shot of our house, and guess what you can see now?? That’s right, the garden!! Woot woot! 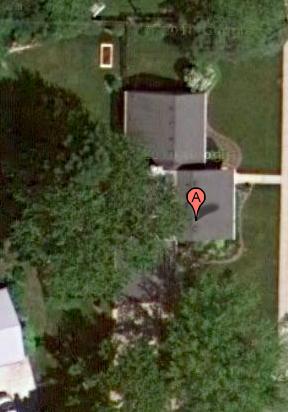 (I put my hand in there to give a size reference. These puppies are BIG.) 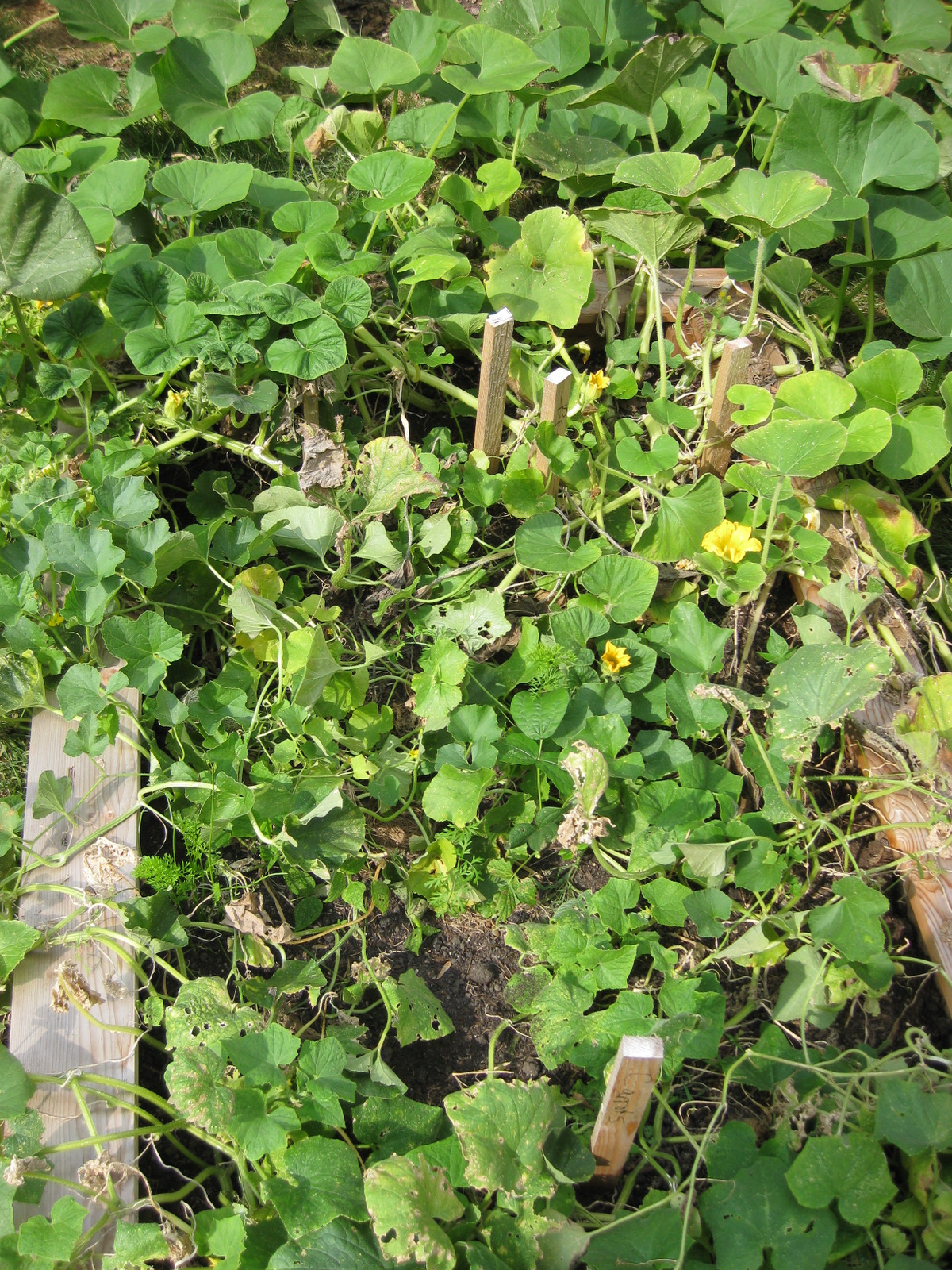