I’ve been meaning to post about this trip that I took with my Dad back in August for a while and I finally found the time to put it together. The trip was a birthday gift to my Dad (he turned 60 this year). We planned to spend a few days camping and kayaking in the Apostle Islands. The trip was to be from August 28th to September 1st. 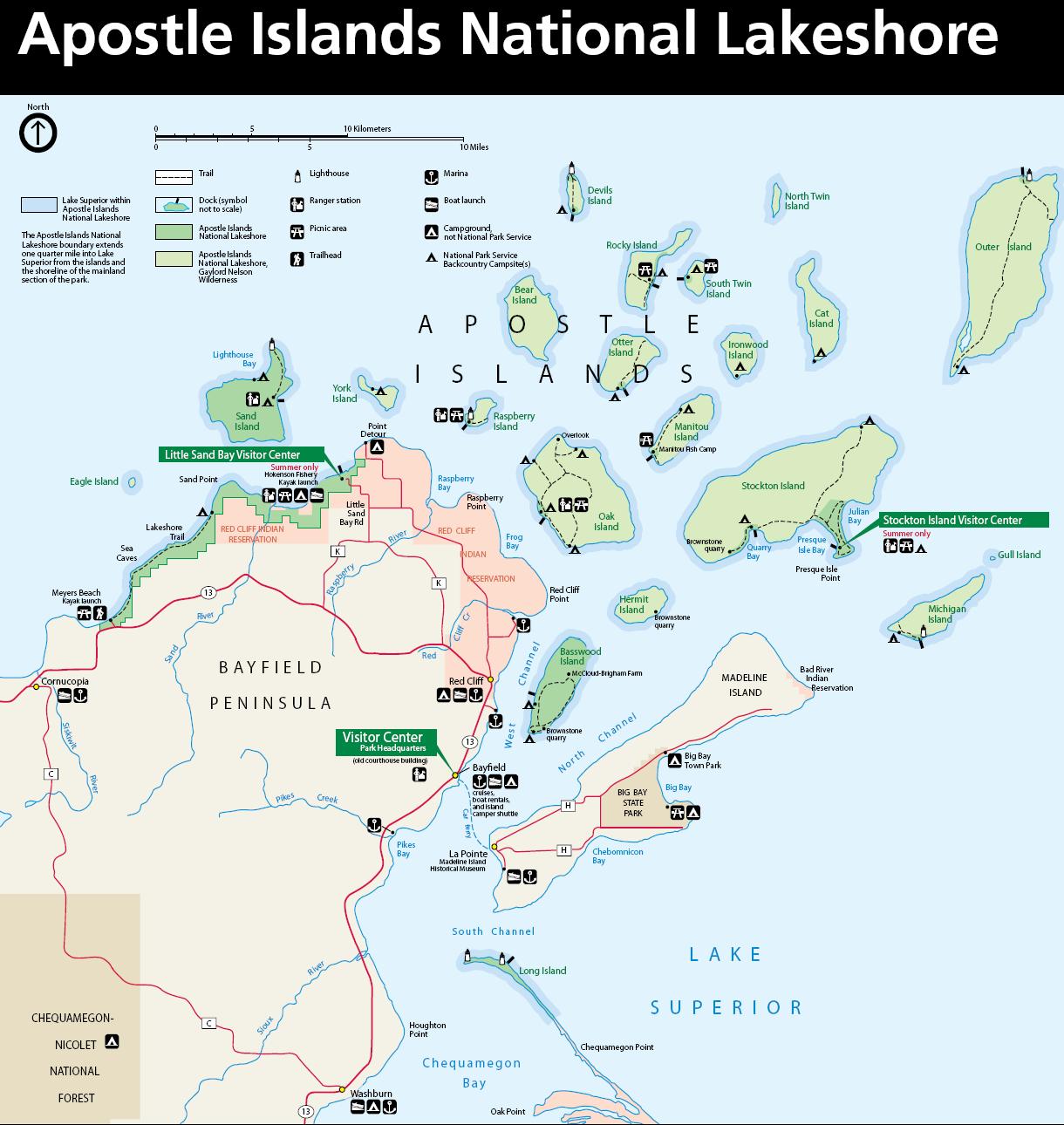 For those of you not familiar, and who could blame you, people I know who grew up in Wisconsin didn’t even know what they were, I’ll give you a little background.

The Apostle Islands are a group of 22 islands in Lake Superior off the Bayfield Peninsula in northern Wisconsin. The islands are a National Lakeshore (managed by the NPS)

The islands are the spiritual home for the Lake Superior Chippewa. The islands were named the Apostle Islands by New France historian Pierre François Xavier de Charlevoix, who named them after the 12 apostles (even though there were 22 islands).

For more information about the islands, the Wikipedia entry has a lot of details: Apostle Islands. 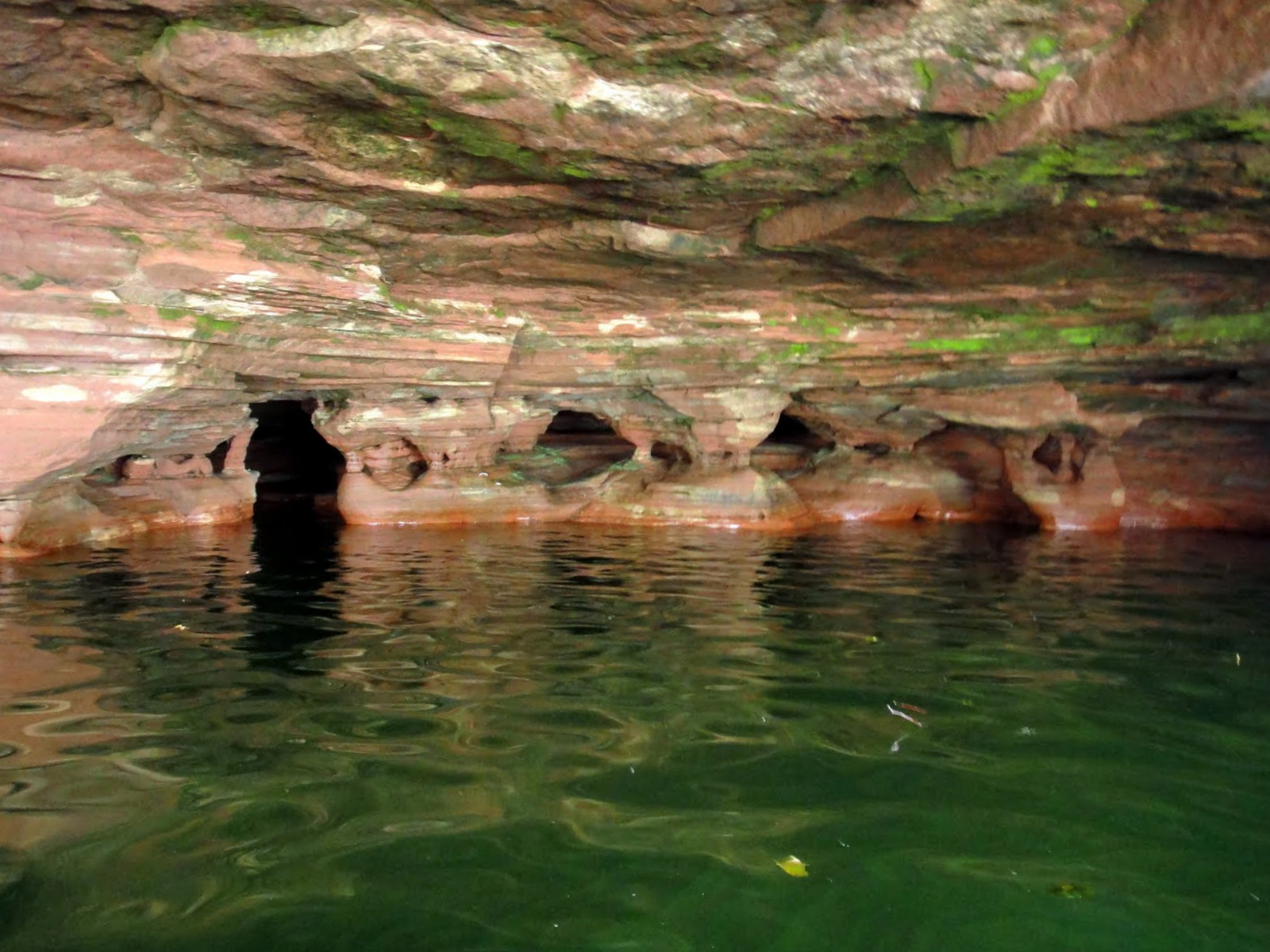 Sunday, August 29 – Take kayaking class, hang out in Bayfield (try to get a ferry trip to outer islands)

Monday, August 30 – Get dropped off at Meyer’s Beach and kayak past sea caves to camp just south of Sand Point.

Wednesday, September 1 – Kayak across Sand Bay to Little Sand Bay where we would be picked up and then drive home from Bayfield.