Doing some research for our upcoming trip out to CA this summer, I ran across this site that provides 360 degree panoramas of different areas in Utah. I looked around this site for 30 minutes and still can’t get enough. If these don’t convince you to put Canyonlands on your todo list, nothing will. Julie and I haven’t gotten this far East in our exploration of Utah, but it’s on the list and until then I’ll have to simply make due with these virtual attempts to be there.

Here are my favorite:

In regards to the CA trip, an opportunity to possibly climb Mt. Whitney just came up so I did some searching on that as well. Wouldn’t you know it… some 360 degree panoramas of that as well.

We are also planning on taking the girls on their first backcountry trek (2 nights) during our visit to Yosemite. It’s turning out that while our first week will be the annual family reunion, the second week will be filled with adventure after adventure in the Sierras. Can’t think of a place I would rather be than in the mountains surrounded by my girls and family. SO PUMPED for this trip. 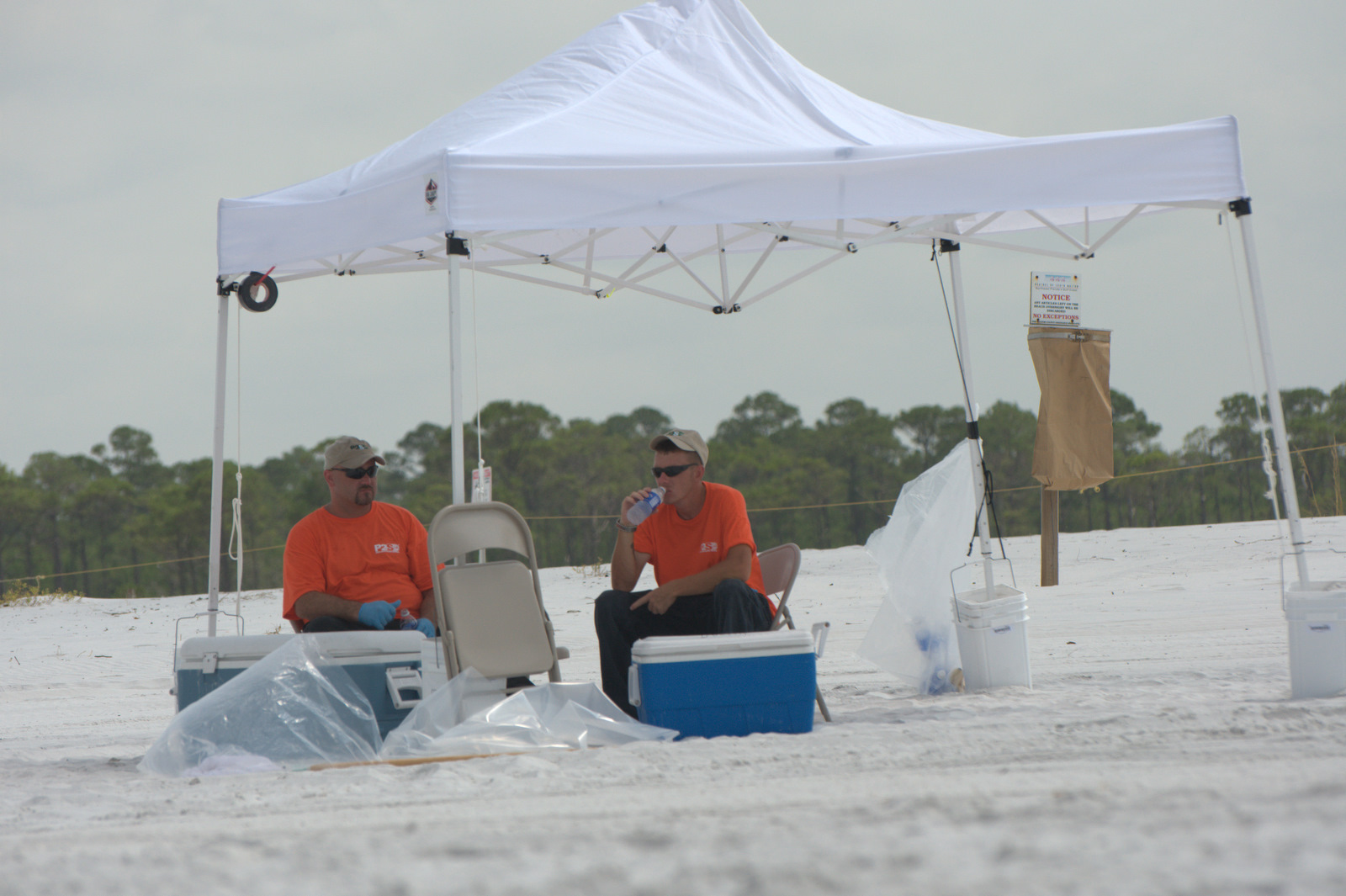 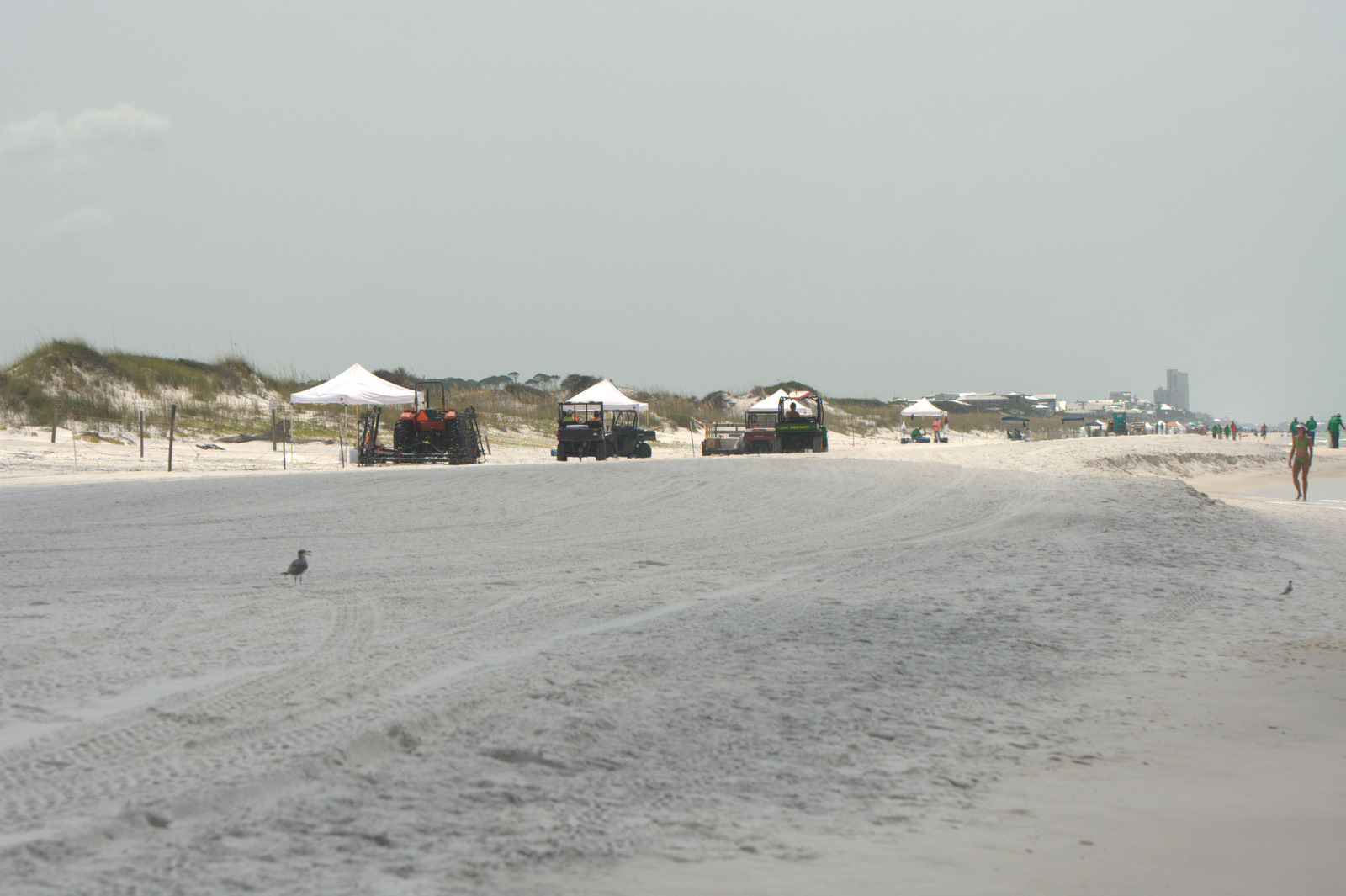 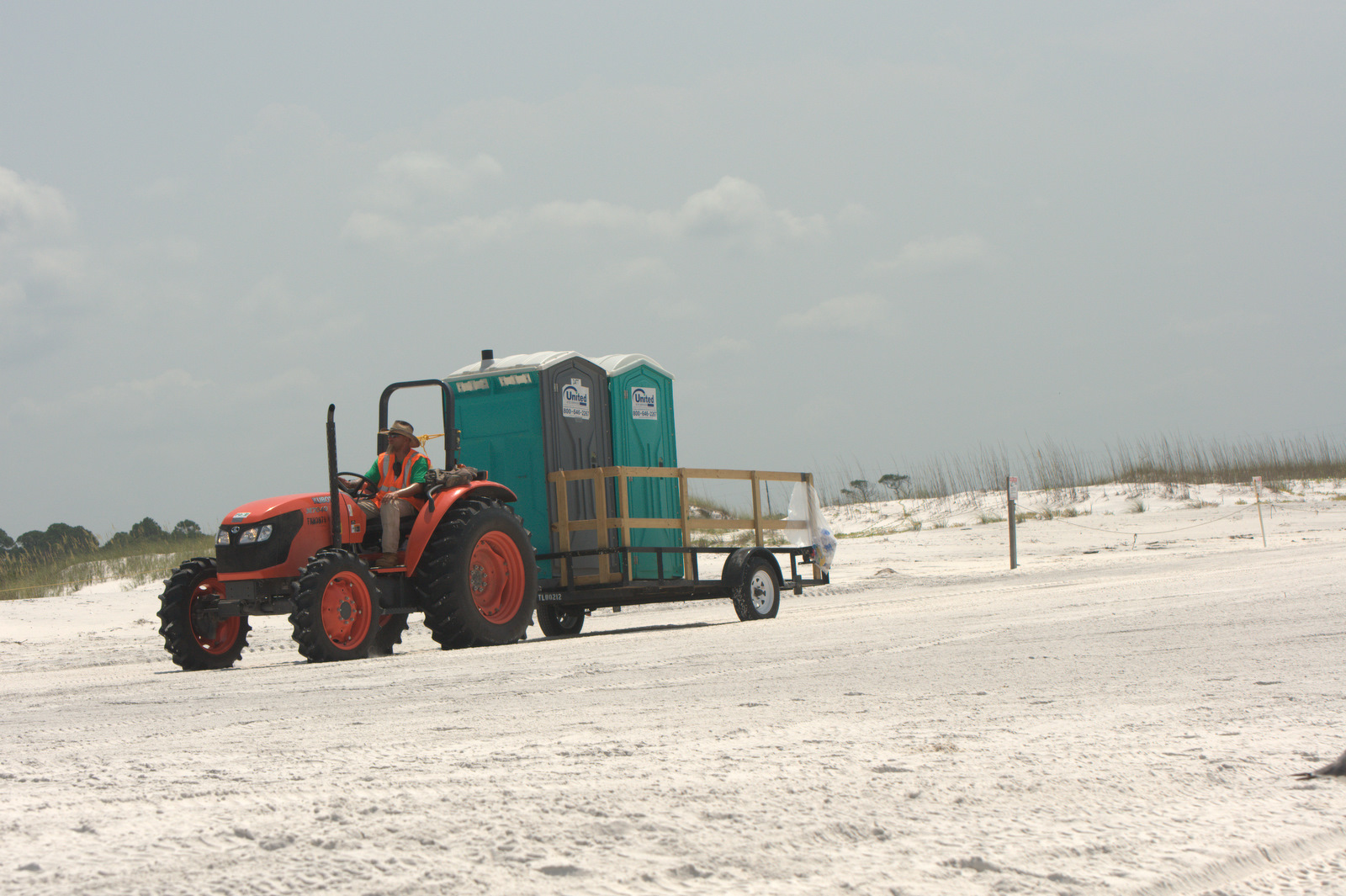 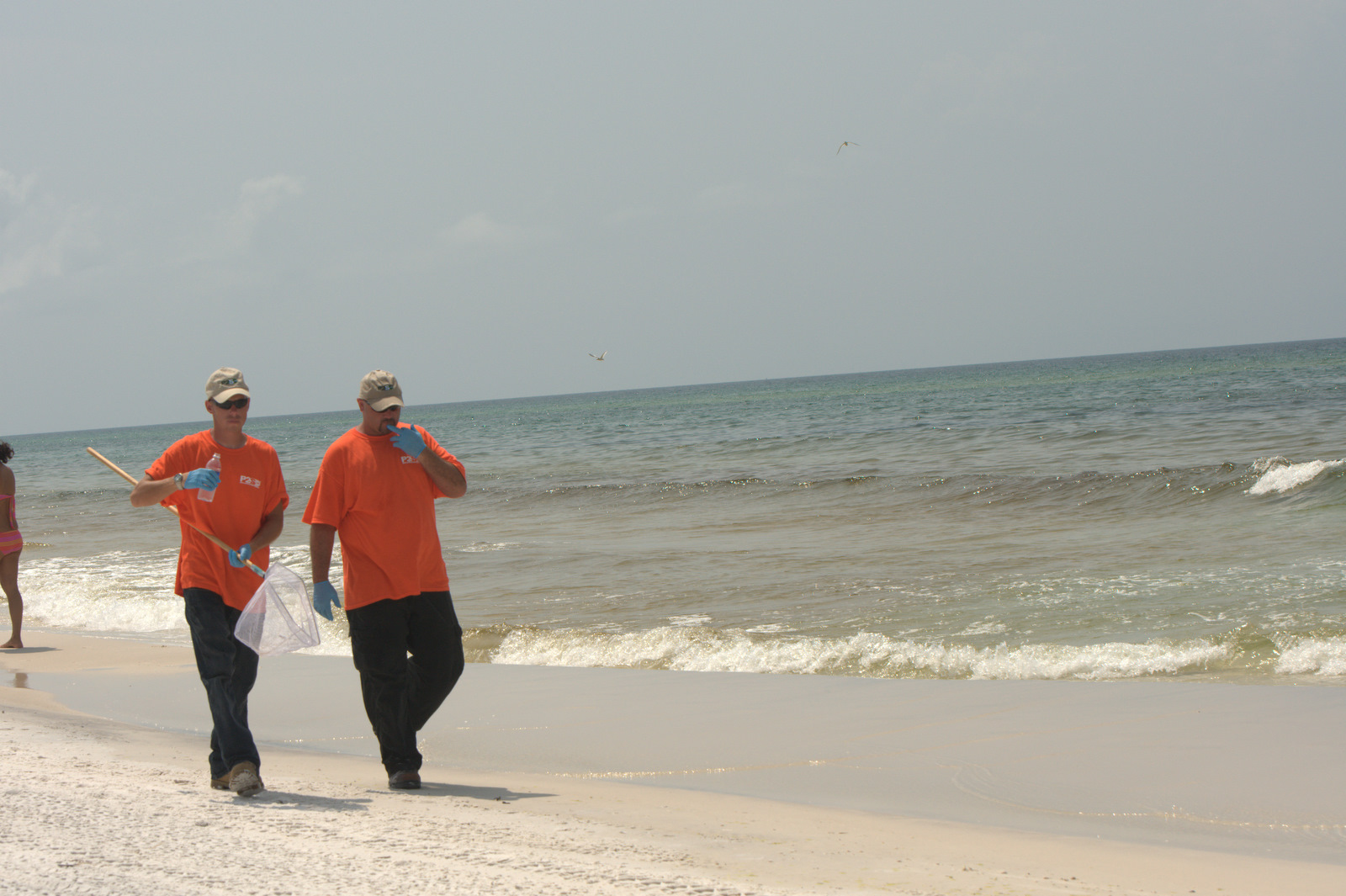